Created in 1974, the Mafro was inaugurated on January 7, 1982, at the site where the Royal College of Jesuits ran from the 16th to the 18th centuries and from 1808, the first Medical School in Brazil. Its creation, within the framework of the Center for Afro-Oriental Studies of the Federal University of Bahia, corresponded to the aspirations of the existence of a space for the collection, preservation and dissemination of collections related to African and Afro-Brazilian cultures, with the objective of Africa and understand the importance of this continent in the formation of Brazilian culture, while encouraging contacts with the local community. His original project, designed by anthropologist and photographer Pierre Verger in 1974, was developed in the early 1980s by architect Jacyra Oswald and ethnolinguist Yeda Pessoa de Castro, among other professors and researchers from the Federal University of Bahia and external consultants. Between 1997 and 1999, under the coordination of the Museologist Marcelo Cunha, with the participation of a team of consultants, MAFRO underwent a process of renovation of its exhibition, which has been periodically reshaped, with modifications in recent years. Since the nineties, its technical and administrative management has been carried out by professors of the Department of Museology of the Federal University of Bahia, affirming itself as a place of research and teaching related to museology and its operative processes, promoting research, teaching and extension activities, disseminating information from its collection through courses, temporary exhibitions and publications, seeking to offer subsidies to researchers and numerous students who visit the museum. 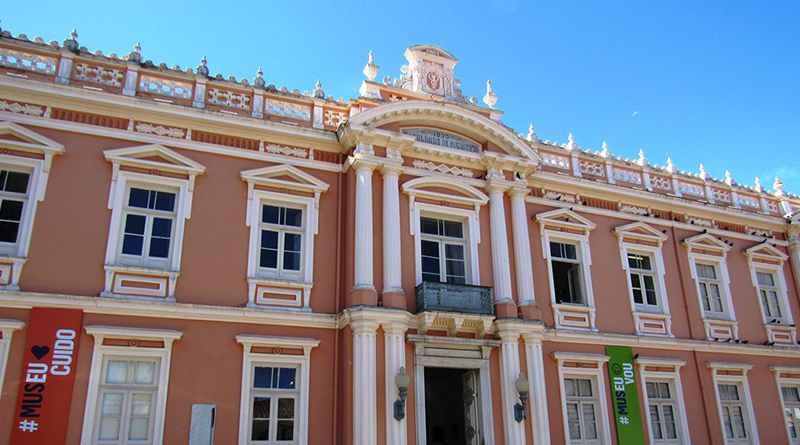 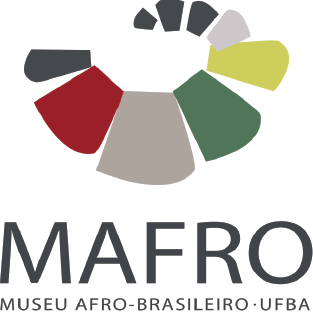